The History of Christmas Lights 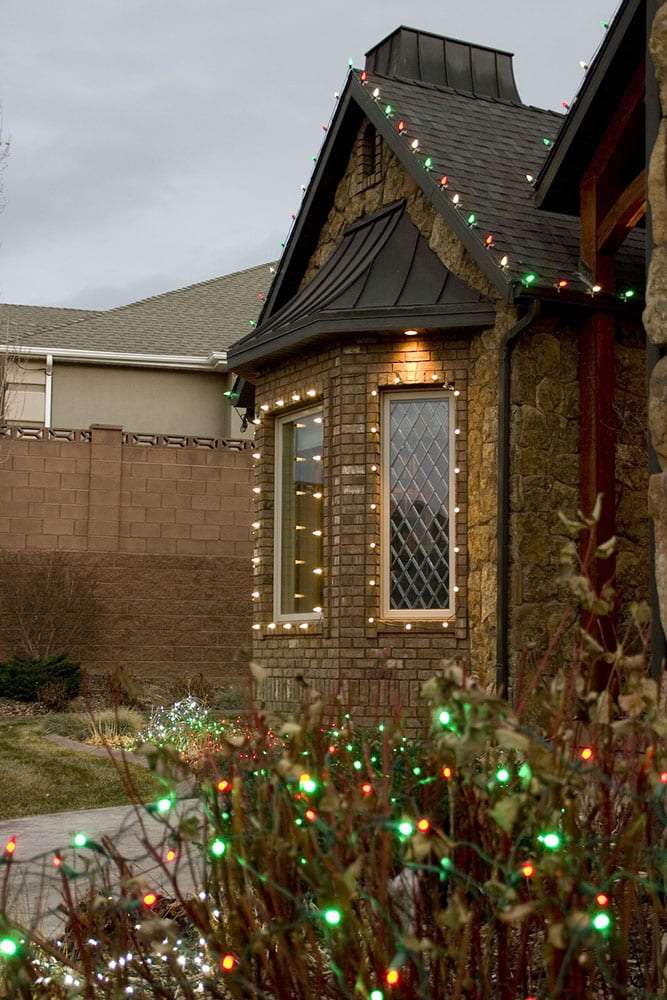 The earliest known use of Christmas lights can be traced back to the 17th century in Protestant Germany, where small candles were placed in the windows of homes to celebrate the holiday season. This practice, known as “Christmas candle lighting,” was intended to symbolize the light of Jesus and the hope of salvation that he brings to all of humankind.

As the tradition spread throughout Europe, Christmas lights began to take on a more decorative and celebratory purpose. In the late 19th and early 20th centuries, string lights made of small glass bulbs began to appear in homes and on Christmas trees. These lights were initially quite expensive and only affordable for the wealthy, so they were often seen as a status symbol.

In the 1930s, a major innovation in Christmas lighting occurred with the invention of the electric light string. This made it much easier and safer to decorate homes and trees with lights, and the popularity of Christmas lighting began to spread rapidly.

In the following decades, Christmas lights continued to evolve and become more sophisticated. In the 1960s, for example, the first multi-colored lights were introduced, which allowed for more creative and festive displays.

Today, Christmas lights come in a wide variety of shapes, sizes, and colors, and they are used to decorate everything from homes and trees to entire neighborhoods and public spaces. In many parts of the world, it has become a tradition for people to drive or walk around to view Christmas light displays, and many cities and towns host annual festivals and parades featuring elaborate light displays.

In addition to their decorative function, Christmas lights have also come to symbolize hope and joy during the holiday season. They are often used to bring cheer and light to dark and cold winter nights, and they have become a beloved part of many holiday traditions around the world. 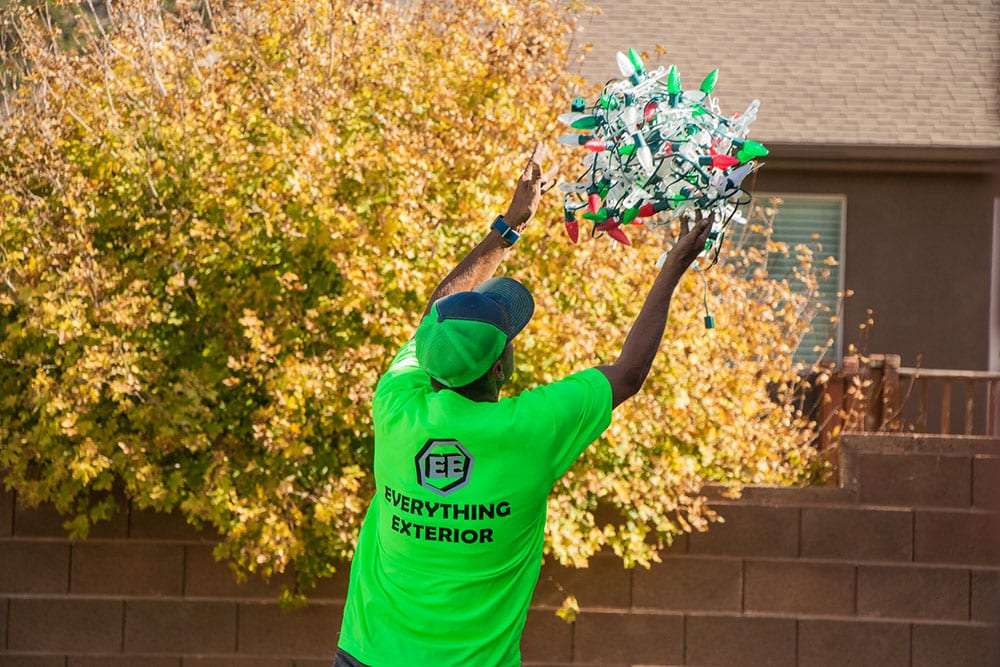 While the history of Christmas lights may have humble beginnings, they have become an integral part of the holiday season for many people. Whether they are used to decorate homes, trees, or public spaces, they bring a sense of warmth and joy to the holiday season and remind us of the light and hope that Jesus brings.

One of the latest trends in Christmas lighting is the use of LED lights. These lights are more energy-efficient than traditional incandescent bulbs, and they also last longer, making them a more sustainable and cost-effective choice. LED lights are available in a wide range of colors and styles, and they can be used to create all kinds of creative and festive displays.

Another trend in Christmas lighting is the use of smart technology. Many new lighting products are now available that can be controlled through a smartphone app or voice commands, allowing you to turn your lights on and off, change their color, or set them to a specific pattern or display. Smart Christmas lights can also be integrated with other smart home devices, such as thermostats or security systems, allowing you to control all aspects of your home’s lighting and climate with a single app.

In addition to these technological advancements, there are also many new and innovative Christmas lighting products available on the market. These include things like projection lights, which can display colorful patterns and designs on the walls and ceilings of your home, and laser lights, which use lasers to create mesmerizing displays of light and color. 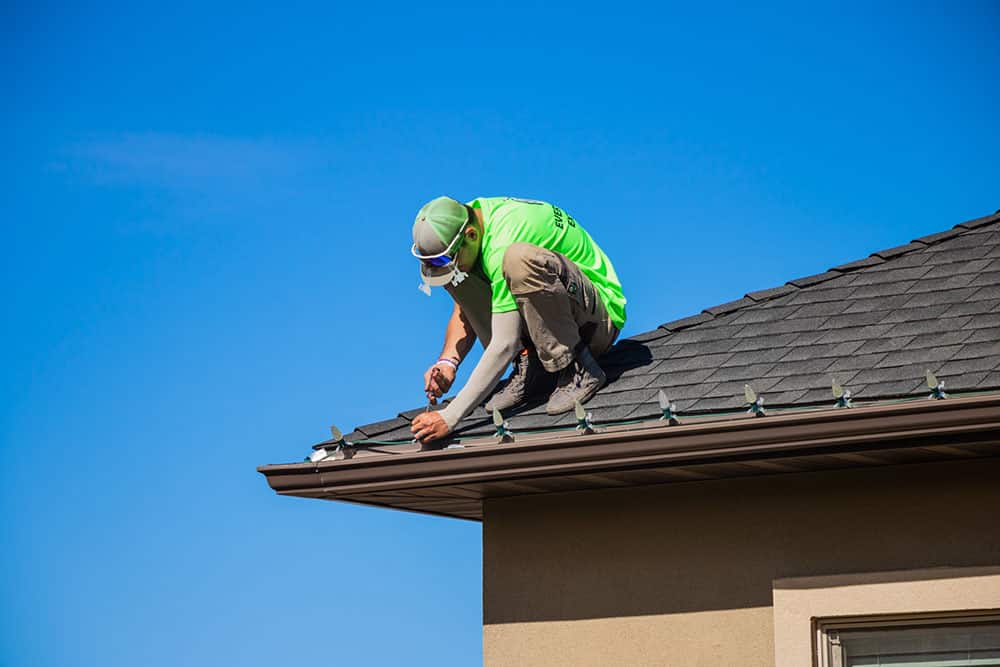 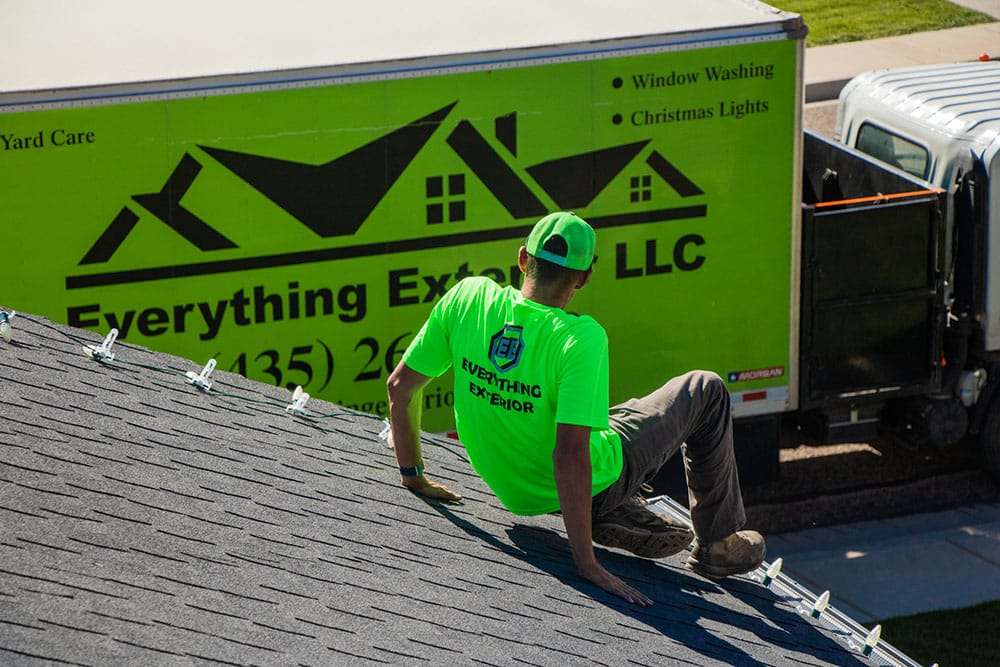 Overall, the world of Christmas lighting is more exciting and varied than ever before, with a wide range of options available to suit all kinds of tastes and budgets. Whether you prefer traditional string lights, energy-efficient LED bulbs, or cutting-edge smart technology, there is sure to be a Christmas lighting solution that is perfect for you.

Should you want all the magic of Christmas lights for your home without having to worry about the products, ladders, and tangled mess of lights, click here for a free quote from a locally owned professional Christmas light installation company.

Brent Williams
Brent is a lifelong Utah resident and graduate of SUU. He mowed his first lawn at age 5 and has been enthralled by all things lawn care ever since. He enjoys spending time with his family, recreating in the great Utah outdoors, being involved in the local community, and performing research and development experiments of all sorts.